Museums of the M.i.N. Project

The M.i.N. team has so far carried out five seasons in Egypt: a preparatory season in August-September 2004, the first documentation season in June-July 2005, the second in spring 2006, the third in spring 2007, and a new preparatory season in December 2014. The team was made up of Egyptian and German Egyptologists and two photographers. Work was concentrated on three museums, two of which are situated within or near Zagazig (Eastern Nile Delta) and the third in Ismailia on the Suez canal.

The Archaeological Museum of Zagazig University » 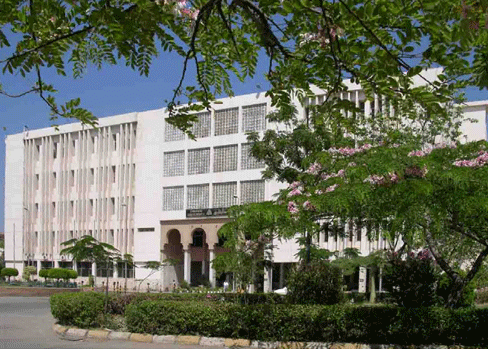 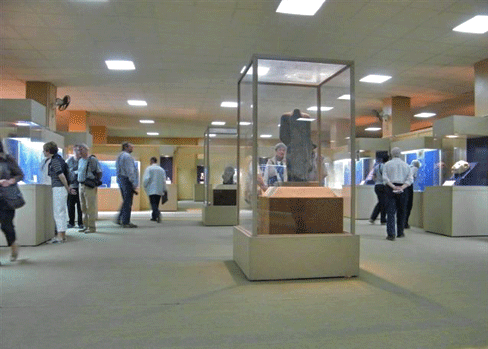 The museum of the University of Zagazig was founded in 1992 at the instigation of Prof Dr Mohamed I. Bakr. It displays over 2000 ancient Egyptian artefacts from two different archaeological sites, excavated by the University of Zagazig over several decades. The museum is located in two large rooms within the main building of the University campus and can be visited by appointment. The artefacts are exhibited chronologically in small display cases grouped according to their excavation site. Die most interesting objects have been published in the englisch-arabic volume "Egyptian Antiquities from Kufur Nigm and Bubastis" (M.i.N. 1).

The Sharkeya National Museum (now closed) was situated at the small village of Herriat Raznah near Zagazig, capital of the Sharkeya governorate, and 85 km northeast of Cairo. It was opened on 9 September 1973 by Anwar es-Sadat, then president of the Arabic Republic of Egypt. The museum had two floors. The sculpture, being large and heavy, was kept on the ground floor while the smaller artefacts were chronologically arranged in dozens of display cases on the upper floor. The museum was closed in 2006 and the objects moved to the newly built Tell Basta Museum (due to open in 2016). The most important artefacts have been published in "Egyptian Antiquities from the Eastern Nile Delta", the second volume of the M.i.N. series.

The Museum at Ismailia »

Ismailia, a green city on the shore of lake Timsah, is located on the Suez canal, some 120 kilometres northeast of Cairo. The city boasts one of the best archaeological museums in all of Egypt. The building – designed in Graeco-Egyptian style – stands within a well-kept garden. White marble steps lead from the garden to a gallery suffused with light. In the middle of this is displayed a large ancient mosaic dating to  about 400 A.D. Along the walls stand historic display cases of wood and glass containing statuettes, small stelae, vessels, tools, amulets and jewellery of different periods. Documenation work at the museum in order to preparing volume 3 of the M.i.N. series has just begun.